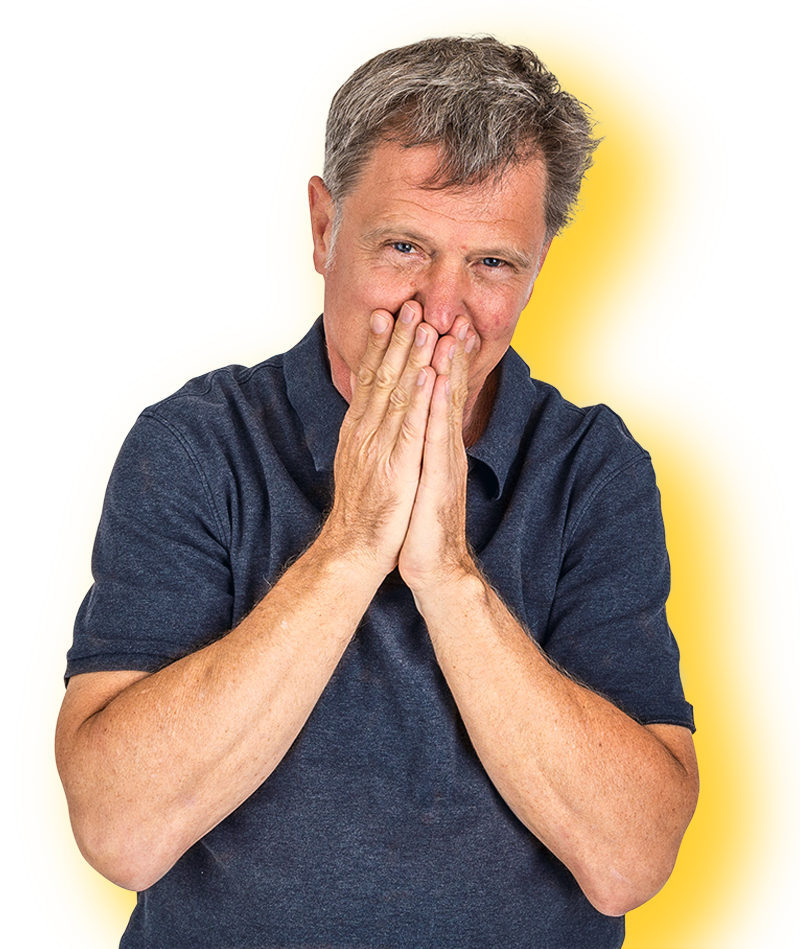 who did it for the first time

About the Red Cross

The Luxembourg Red Cross’s mission is to help vulnerable people live in dignity and independence. By mobilizing human solidarity, its teams act in an exemplary and responsible manner to rescue people in distress and prevent situations of material, health and social insecurity, both in Luxembourg and abroad. The Luxembourg Red Cross is part of the International Red Cross and Red Crescent Movement and adheres to its 7 fundamental principles.

The International Red Cross and Red Crescent Movement was born from a desire to bring assistance to the wounded on the battlefield without discrimination. In its international and national capacities, it endeavours to prevent and alleviate human suffering wherever it may be found. Its purpose is to protect life and health and to ensure respect for the human being. It promotes mutual understanding, friendship, cooperation, and lasting peace amongst all peoples.

It makes no distinction of nationality, race, religious beliefs, class, or political opinions. It endeavours to relieve the suffering of individuals, and to give priority to the most urgent cases of distress.

In order to retain the confidence of all, the Movement does not take sides in hostilities or engage at any time in controversies of a political, racial, religious, or ideological nature

The Movement is independent. The national societies, while auxiliaries in the humanitarian services of their governments and subject to the laws of their respective countries, must always maintain their autonomy so that they may be able to act in accordance with the principles of the movement at all times.

Each time a gesture relieves suffering, it is a triumph of humanity over poverty, disease, human violence, or natural forces. When this act is accomplished in the framework of the International Red Cross and Red Crescent Movement in all areas, it is a step toward universal solidarity.

There can only be one Movement in each country. It must be open to all, and the humanitarian actions must cover the whole territory

The International Red Cross and Red Crescent Movement, in which all Societies have equal status and share equal responsibilities and duties in helping each other, is worldwide.